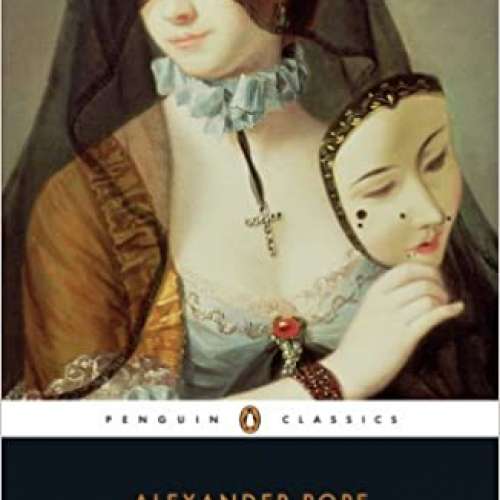 The Rape of the Lock and Other Major Writings is a collection of Alexander Pope's greatest works, edited with an introduction by Leo Damrosch in Penguin Classics.Alexander Pope was the greatest English poet of his age, whose acerbic insights into human nature have entered the language, and whose verse still astonishes with its energy and inventiveness centuries after his death. This new selection of Pope's work follows the path of his poetic genius over his lifetime.