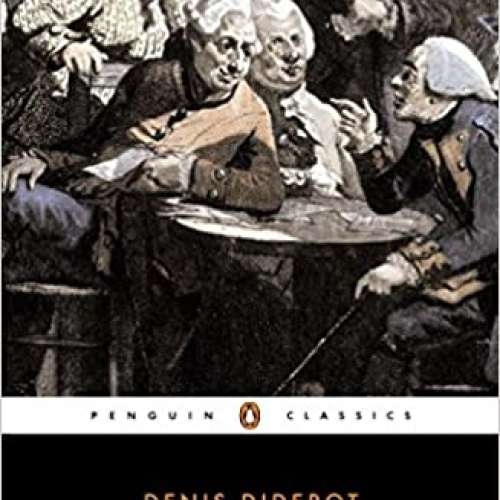 Voltaire, Rousseau, Diderot—of the triumvirate that dominated French letters in the eighteenth century, Diderot was unmatched in the sheer breadth and depth of his interests and ideas. Rameau’s Nephew and D’Alembert’s Dream are dazzling exposés of Diderot’s radical scientific and philosophical thinking. Written in dialogue form, they were too outspoken to be published during the lifetime of one whose ideas earned him enemies as fast as they stimulated new criteria for social progress. Of the two pieces, Rameau’s Nephew was composed over many years, and in form and content it is an explosive cocktail unlike anything in French literature before or since. D’Alembert’s Dream, on the other hand, was committed to paper in a matter of days; a clarion call for the cause of materialist determinism, it too shows Diderot as one of the most advanced thinkers of his age and is a powerful testament to the bizarre and unpredictable genius of its creator.