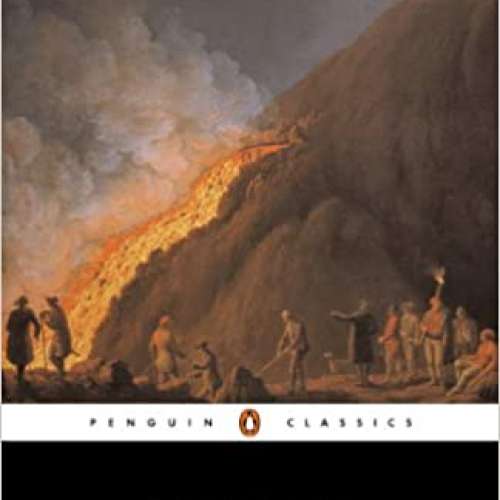 89
0
To genius page →
Principles of Geology

Charles Lyell's Principles of Geology (1830-33) sought to explain the geological state of the modern Earth by considering the long-term effects of observable natural phenomena. Written with clarity and a dazzling intellectual passion, it is both a seminal work of modern geology and a compelling precursor to Darwinism, exploring the evidence for radical changes in climate and geography across the ages and speculating on the progressive development of life. A profound influence on Darwin, Principles of Geology also captured the imagination of contemporaries such as Melville, Emerson, Tennyson and George Eliot, transforming science with its depiction of the powerful forces that shape the natural world.