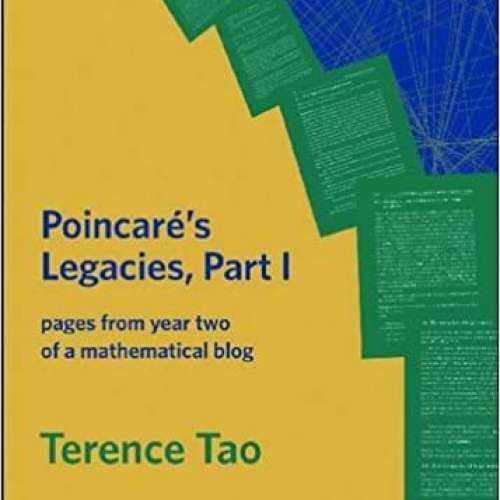 There are many bits and pieces of folklore in mathematics that are passed down from advisor to student, or from collaborator to collaborator, but which are too fuzzy and non-rigorous to be discussed in the formal literature. Traditionally, it was a matter of luck and location as to who learned such folklore mathematics. But today, such bits and pieces can be communicated effectively and efficiently via the semiformal medium of research blogging. This book grew from such a blog. In 2007, Terry Tao began a mathematical blog to cover a variety of topics, ranging from his own research and other recent developments in mathematics, to lecture notes for his classes, to non-technical puzzles and expository articles. The articles from the first year of that blog have already been published by the AMS. The posts from 2008 are being published in two volumes.