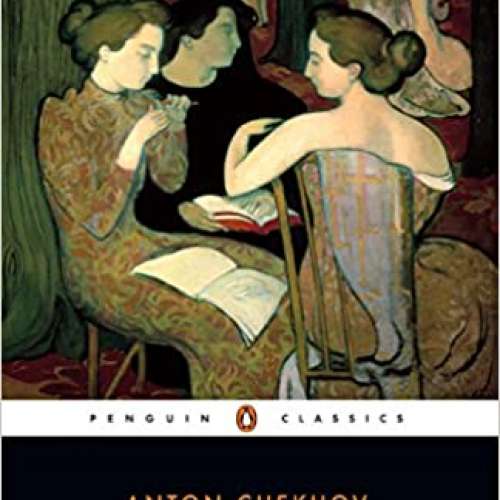 At a time when the Russian theatre was dominated by formulaic melodramas and farces, Chekhov created a new sort of drama that laid bare the everyday lives, loves and yearnings of ordinary people. Ivanov depicts a man stifled by inactivity and lost idealism, and The Seagull contrasts a young man's selfish romanticism with the stoicism of a woman cruelly abandoned by her lover. With 'the scenes from country life' of Uncle Vanya, his first fully mature play, Chekhov developed his own unique dramatic world, neither tragedy nor comedy. In Three Sisters the Prozorov sisters endlessly dream of going to Moscow to escape the monotony of provincial life, while his comedy The Cherry Orchard portrays characters futilely clinging to the past as their land is sold from underneath them.