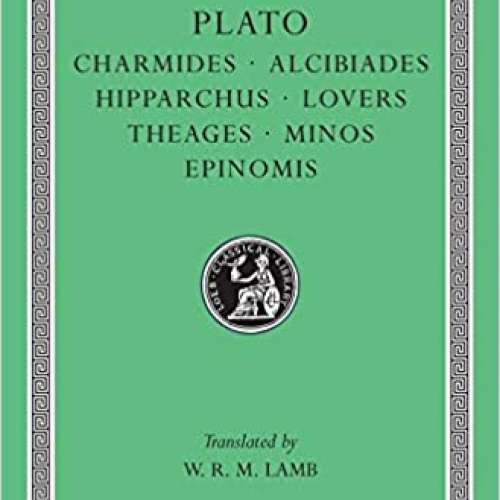 Plato, the great philosopher of Athens, was born in 427 BCE. In early manhood an admirer of Socrates, he later founded the famous school of philosophy in the grove Academus. Much else recorded of his life is uncertain; that he left Athens for a time after Socrates' execution is probable; that later he went to Cyrene, Egypt, and Sicily is possible; that he was wealthy is likely; that he was critical of 'advanced' democracy is obvious.