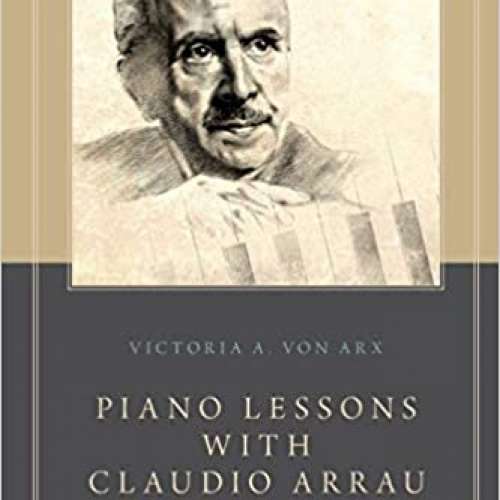 Piano Lessons with Claudio Arrau provides an insider's view of the art of piano performance as exemplified by one of the great artists of the twentieth century. Chilean pianist Claudio Arrau devoted his life to the piano and its music. As a child prodigy, he gained national recognition from government officials in Chile, including President Pedro Montt, who funded Arrau's education in Germany. Arrau studied in Berlin with Martin Krause, a pupil of Franz Liszt, and later immigrated to New York City where he taught and mentored a sizeable group of pupils while at the same time managing an international performing career. Arrau's profound musical insight and unique style of teaching inspired his pupils and motivated them to teach his principles to the next generation of students.