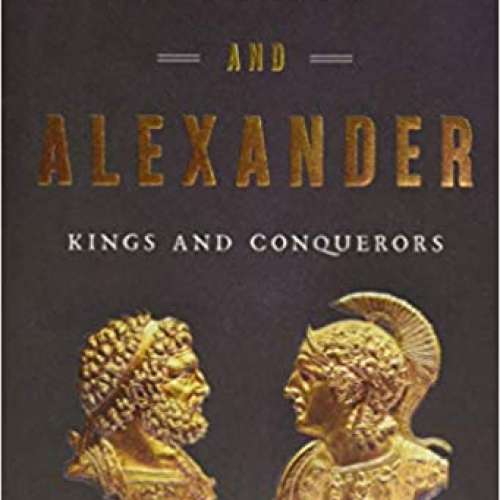 102
0
To genius page →
Philip and Alexander: Kings and Conquerors

This definitive biography of one of history's most influential father-son duos tells the story of two rulers who gripped the world -- and their rise and fall from power.

Alexander the Great's conquests staggered the world. He led his army across thousands of miles, overthrowing the greatest empires of his time and building a new one in their place. He claimed to be the son of a god, but he was actually the son of Philip II of Macedon.

Philip inherited a minor kingdom that was on the verge of dismemberment, but despite his youth and inexperience, he made Macedonia dominant throughout Greece. It was Philip who created the armies that Alexander led into war against Persia. In Philip and Alexander, classical historian Adrian Goldsworthy shows that without the work and influence of his father, Alexander could not have achieved so much. This is the groundbreaking biography of two men who together conquered the world.