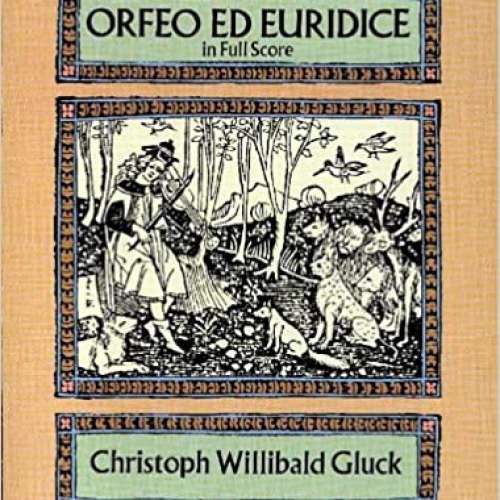 Based on the Greek legend of Orpheus, Gluck's Orfeo ed Euridice is one of the oldest operas in the repertoire. Its beautiful simplicity, poignant story, and moving arias, expressed in music largely pastoral and elegiac in tone, have made the work a favorite of audiences since its first production in 1762.

In a series of elegant, dramatic musical tableaux, the opera tells the story of Orpheus, a musician of ancient Greece, who pines after Euridice, his recently deceased lover. Inconsolable, Orpheus descends to the underworld where the depth of his sorrow and the intensity of his love for Euridice persuade the gods to release her. However, there is one condition: during the journey back to the world above, Orpheus must not look upon his lover. Torn by passion and fear of abandonment by Euridice, Orpheus cannot resist embracing his beloved — and loses her again. Because of the festive nature of the occasion for which the opera was written, however, the work ends on a happy note: the gods again take pity on Orpheus and restore Euridice to life once more.