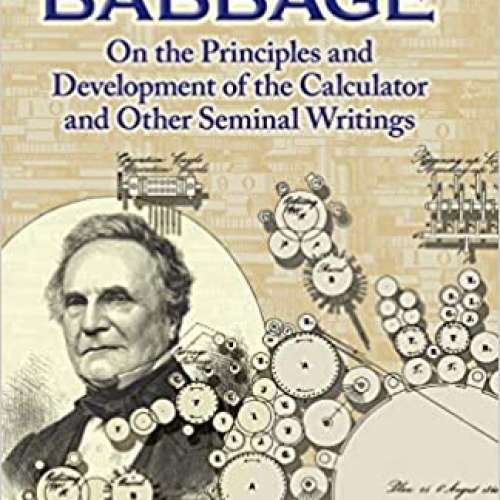 Regarded as a crackpot by his contemporaries and a genius by modern scientists, Charles Babbage (1792–1871) was the true discoverer of the principles on which all modern computing machines are based. His achievements have been virtually forgotten, but this compilation of his writings, in addition to those of several of his contemporaries, illuminates his pioneering work.