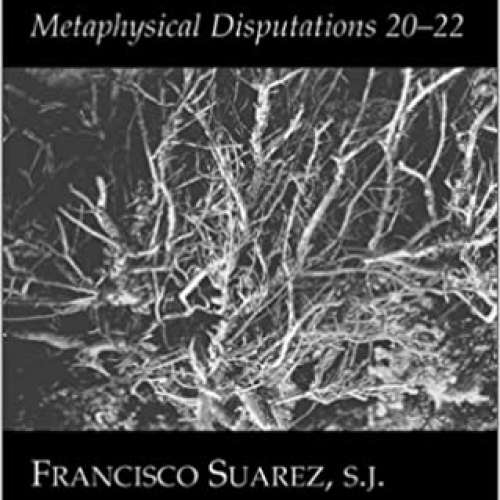 117
0
To genius page →
On Creation Conservation And Concurrence

The Spanish Jesuit Francisco Suarez (1548-1617) was an eminent Catholic philosopher-theologian whose Disputationes Metaphysicae were first published in Spain in 1597 and came to be widely studied throughout Europe during the seventeenth century. The Disputationes Metaphysicae not only constituted the high point of sixteenth-century scholastic metaphysics but exercised a great influence on early modern philosophers such as Descartes, Malebranche, and Leibniz.