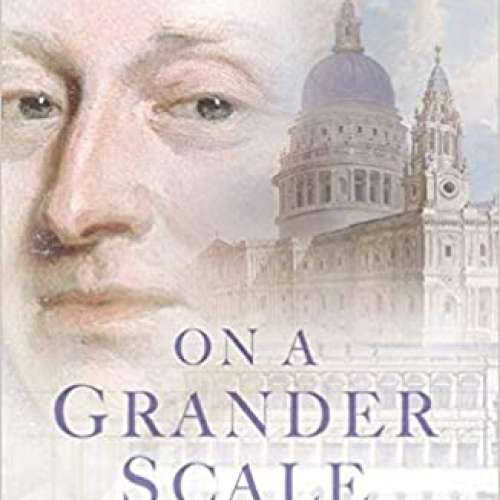 100
0
To genius page →
On a Grander Scale : The Outstanding Career of Sir Christopher Wren

A biography of Sir Christopher Wren from one of Britains best writers and historiansThe figure of Sir Christopher Wren looms large in English national consciousness. The imposing beauty of St Paul's Cathedral stands forever for the nation's achievement its undamaged dome towering above the rubble of the Blitz in the Second World War a symbol of the London's indomitable fighting spirit.The man behind the work was as remarkable as the monuments he has left us. Lisa Jardine takes us deep into Wren's imagination and discovers the unique, exacting nature of his mind and the emerging new world of late-seventeenth-century science and ideas.Wren was a versatile genius who could have pursued a number of brilliant careers with equal virtuosity. A mathematical prodigy, an accomplished astronomer, a skilful anatomist, and a founder of The Royal Society, he eventually made a career in what he described in later life as 'Rubbish' architecture, and the design and construction of public buildings.