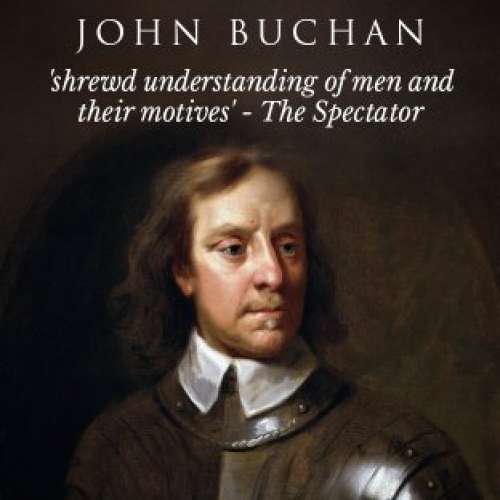 Every student of the seventeenth century in England must desire sooner or later to have his say about its greatest figure.

So says John Buchan in the preface to this magnificent biography, in which he sets out to reshape the way the soldier and statesman is perceived.

Born in 1599, Cromwell was a devout Puritan who, when the civil war broke out, quickly joined the Parliamentary forces.

He led those forces to victory in battles that included Marston Moor and Naseby, and was eventually instrumental in bringing Charles I to the trial which led to his execution.

After establishing the Commonwealth, Cromwell – or ‘Oliver’, as Buchan calls him throughout the book – suppressed the Levellers, the Irish and the Scots.

In 1653, five years before his death, he established a Protectorate.

"He is a soldier on the grand scale," writes Buchan. "A strategist as well as tactician; statesman as well as fighting man; and it is by this new phase of his military career that his place is to be adjudged in the hierarchy of the great captains’.

‘Oliver Cromwell’ a thrillingly involving biography, told by the author of the Richard Hannay thrillers that are among the early classics of the genre.