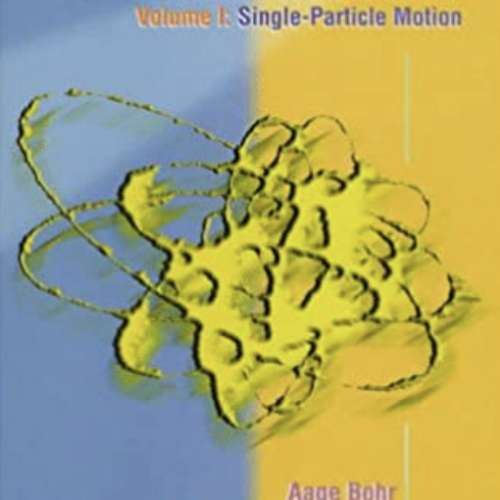 'The field has expanded in so many directions, in connection with the increase in accessible energy, angular momentum, and nuclear species, and the new phenomena, which have been revealed, have stimulated conceptual developments concerning the significant degrees of freedom and their interplay in nuclear dynamics ... it would be impossible for us to provide an assessment of this vastly expanded subject with anything like the degree of comprehensiveness aimed at in the original text. At the same time, this text continues to describe the basis for the understanding of nuclear structures as we see it today ...'foreword from the new preface After many years, this classic two-volume treatise is now available again in an unabridged reprint. These volumes present the basic features of nuclear structure in terms of an integration of collective and independent particle aspects and remain a foundation for current efforts in the field. Central to the book's value is an approach that recognizes the many connections between concepts of nuclear physics and those of other many-body systems, and that deals boldly with the interplay between theory and experiment. Aside from the main text, which provides a systematic exposition of the subject, there are sections labeled ';Illustrative Examples';, which present detailed analyses of experimental results and the manner in which they illuminate the concepts developed in the text. Many useful appendices on general theoretical tools are also included, covering topics such as angular momentum algebra, symmetry problems, statistical description of level densities, and theory of nuclear reactions and decays.