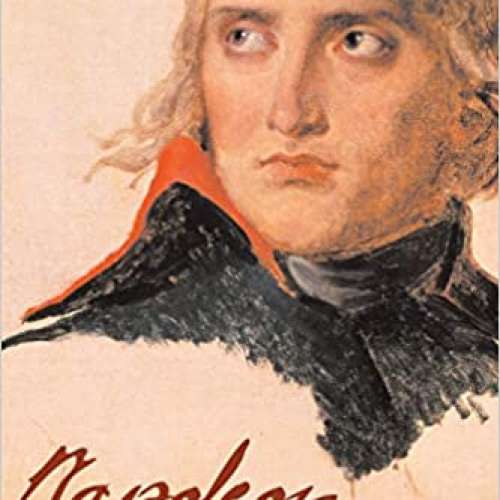 This sophisticated and masterful biography brings new and remarkable analysis to the study of modern history’s most famous general and statesman. As Englund charts Napoleon’s dramatic rise and fall―from his Corsican boyhood, his French education, his astonishing military victories and no less astonishing acts of reform as First Consul (1799–1804) to his controversial record as Emperor and, finally, to his exile and death―he explores the unprecedented power Napoleon maintains over the popular imagination.