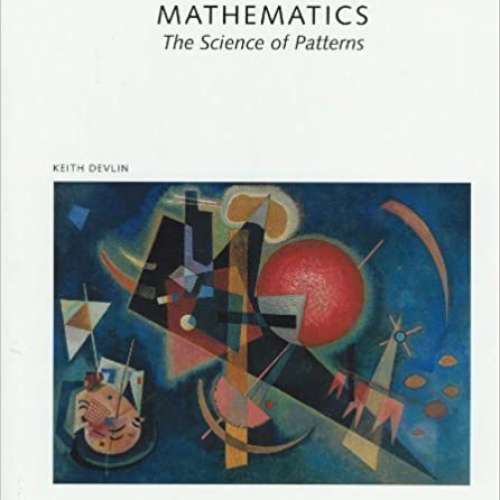 88
0
To genius page →
Mathematics: The Science of Patterns

With this fascinating volume, Keith Devlin proves that the guiding principles of some of the most mysterious mathematical topics can be made comprehensible. Writing with an elegant lucidity, Devlin shows just why the definition of mathematics as "working with numbers" has been out of date for nearly 2,500 years. And he demonstrates that far from being too abstract to matter, mathematics is instead an essential and uniquely human endeavor, one that helps us understand the universe and ourselves.

In this century alone, there has been a veritable explosion of mathematical activity. A body of knowledge that in 1900 might have filled 80 volumes now would require nearly 100,000. Fields such as algebra and topology have grown tremendously, while complexity theory, dynamical systems theory, and other new areas have developed. And in the last two decades, a common thread running through the many facets of mathematics has been recognized: mathematicians of all kinds now see their work as the study of patterns - real or imagined, visual or mental, arising from the natural world or from within the human mind.