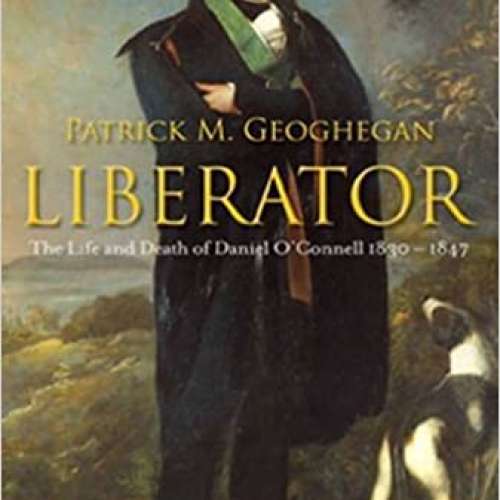 102
0
To genius page →
Liberator: The Life and Death of Daniel O'Connell

In this sequel to his critically acclaimed King Dan, Patrick Geoghegan looks at the dramatic final years of Daniel O'Connell's life and career. Charting his remarkable rise and fall in the 1830s, it also deals with his political resurrection in the 1840s when he rolled back the years to lead a new national movement, culminating in a series of massive public meetings around the country. In doing so he developed a new model for peaceful agitation.