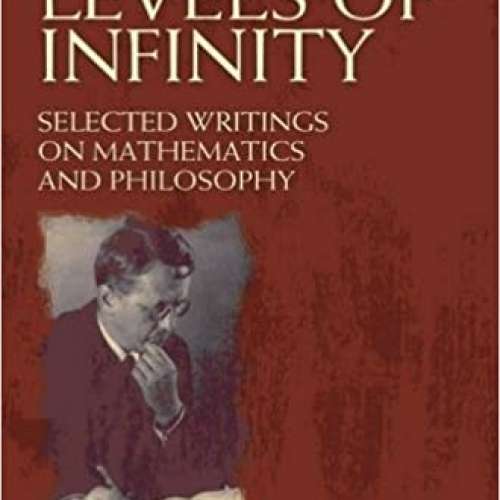 119
0
To genius page →
Levels of Infinity: Selected Writings on Mathematics and Philosophy

This original anthology assembles eleven accessible essays by a giant of modern mathematics. Hermann Weyl (1885–1955) made lasting contributions to number theory as well as theoretical physics, and he was associated with Princeton's Institute for Advanced Study, the University of Göttingen, and ETH Zurich. Spanning the 1930s–50s, these articles offer insights into logic and relativity theory in addition to reflections on the work of Weyl's mentor, David Hilbert, and his friend Emmy Noether.

Subjects include "Topology and Abstract Algebra as Two Roads of Mathematical Comprehension," "The Mathematical Way of Thinking," "Relativity Theory as a Stimulus in Mathematical Research," and "Why is the World Four-Dimensional?" Historians of mathematics, advanced undergraduates, and graduate students will appreciate these writings, many of which have been long unavailable to English-language readers.