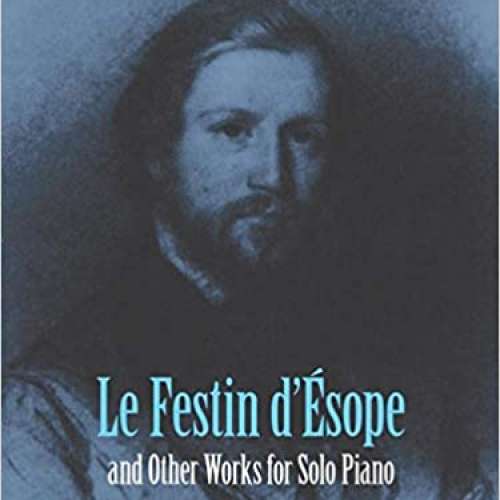 A phenomenal piano virtuoso and noteworthy member of nineteenth-century Parisian society, Charles-Valentin Alkan (1813–88) was among Liszt's contemporaries and one of Chopin's close friends. Unlike his legendary companions, Alkan gradually slipped into obscurity in his own day because of his eccentric ways and hurt over imagined slights. Twenty years later — epitomizing the near-theatrical lives of the great Romantics — the composer emerged to present his mature works to an astonished public, including some of the most extraordinary, most challenging piano compositions ever written.