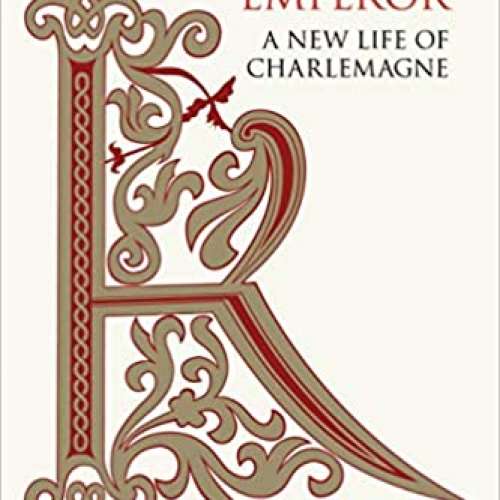 88
0
To genius page →
King and Emperor: A New Life of Charlemagne

Charles I, often known as Charlemagne, is one of the most extraordinary figures ever to rule an empire. Driven by unremitting physical energy and intellectual curiosity, he was a man of many parts, a warlord and conqueror, a judge who promised "for each their law and justice," a defender of the Latin Church, a man of flesh and blood. In the twelve centuries since his death, warfare, accident, vermin, and the elements have destroyed much of the writing on his rule, but a remarkable amount has survived. Janet Nelson's wonderful new book brings together everything we know about Charles I, sifting through the available evidence, literary and material, to paint a vivid portrait of the man and his motives.