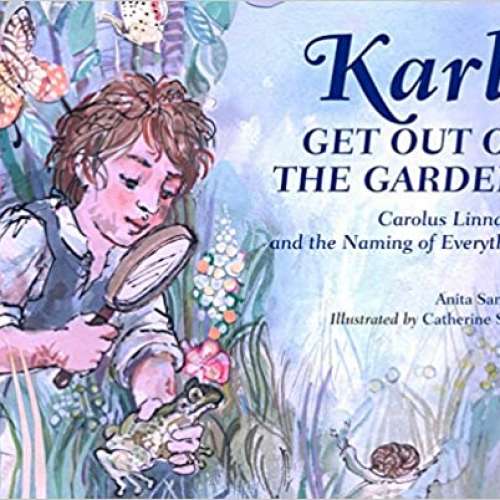 Carolus (Karl) Linnaeus started off as a curious child who loved exploring the garden. Despite his intelligence—and his mother's scoldings—he was a poor student, preferring to be outdoors with his beloved plants and bugs. As he grew up, Karl's love of nature led him to take on a seemingly impossible task: to give a scientific name to every living thing on earth. The result was the Linnaean system—the basis for the classification system used by biologists around the world today. Backyard sciences are brought to life in beautiful color.