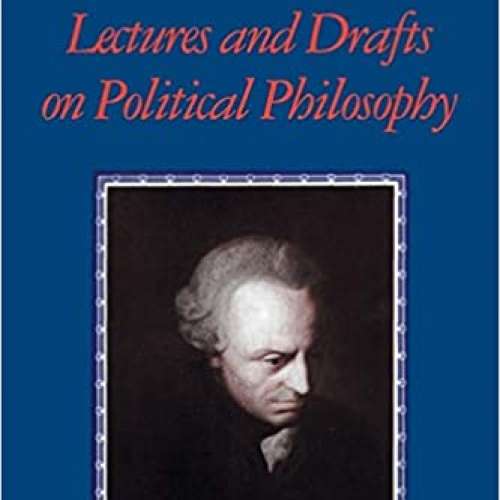 110
0
To genius page →
Kant: Lectures and Drafts on Political Philosophy

This book is the first translation into English of the Reflections which Kant wrote whilst formulating his ideas in political philosophy: the preparatory drafts for Theory and Practice, Toward Perpetual Peace, the Doctrine of Right, and Conflict of the Faculties; and the only surviving student transcription of his course on Natural Right. Through these texts one can trace the development of his political thought, from his first exposure to Rousseau in the mid 1760s through to his last musings in the late 1790s after his final system of Right was published. The material covers such topics as the central role of freedom, the social contract, the nature of sovereignty, the means for achieving international peace, property rights in relation to the very possibility of human agency, the general prohibition of rebellion, and Kant's philosophical defense of the French Revolution.