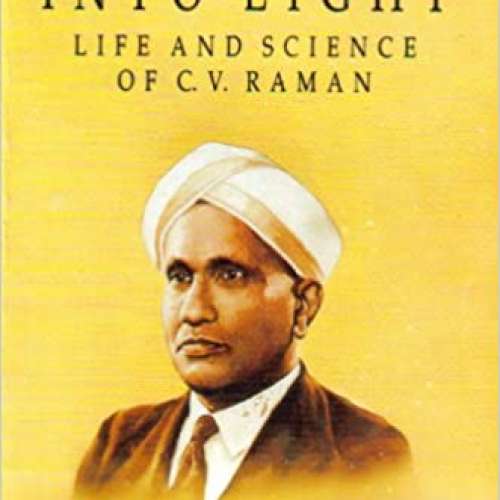 99
0
To genius page →
Journey Into Light: Life and Science of C.V. Raman

The name of Raman is familiar to science not only through the effect that bears his name, but also due to derivative names such as stimulated Raman scattering and Raman laser. However, other than that he won the Nobel Prize, little is generally know about the man himself. But the story is fascinating. Raman fiercely cherished his independence and rejected government support for his research. A sharp critic of many government policies, he was often misunderstood and maligned, though his commitment to science and to its growth in India never wavered. Venkataraman's account deals with all these aspects of Raman's life and work, besides placing them in a proper perspective vis-a-vis the overall Indian scene. Numerous quotations help capture the mood and excitement of those times. The book is not only a lively biography of a colorful personality, but also required reading for anyone with a serious interest in and concern for Indian science.