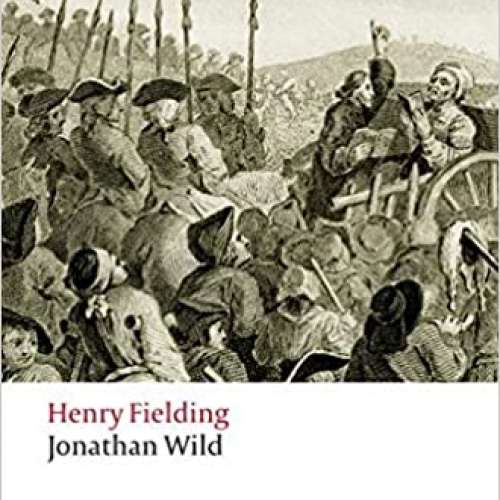 The real-life Jonathan Wild, gangland godfather and self-styled "Thieftaker General", controlled much of the London underworld until he was executed for his crimes in 1725. Even during his lifetime his achievements attracted attention; after his death balladeers sang of his exploits, and
satirists made connections between his success and the triumph of corruption in high places. Fielding built on these narratives to produce one of the greatest sustained satires in the English language. Published in 1743, at a time when the modern novel had yet to establish itself as a fixed
literary form, Jonathan Wild is at the same time a brilliant black comedy, an incisive political satire, and a profoundly serious exploration of human "greatness" and "goodness", as relevant today as it ever was.