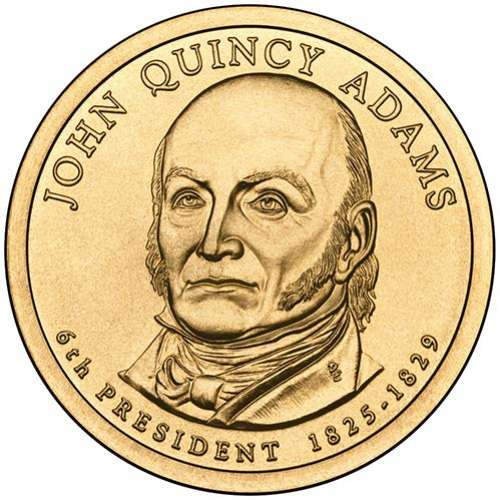 John Quincy Adams was born into politics as the son of second U.S. President John Adams and Abigail Adams. As a child, he watched the American Revolution unfold and accompanied his father on his diplomatic posts to Europe. He followed in his father’s footsteps by becoming a diplomat in Europe and, later, the sixth U.S. president.