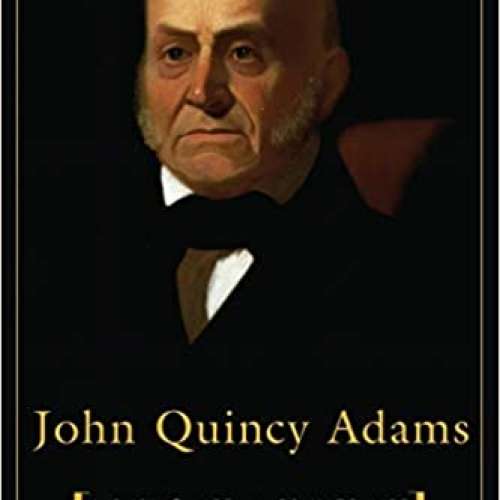 John Quincy Adams was raised, educated, and groomed to be President, following in the footsteps of his father, John. At fourteen he was secretary to the Minister to Russia and, later, was himself Minister to the Netherlands and Prussia. He was U.S. Senator, Secretary of State, and then President for one ill-fated term.