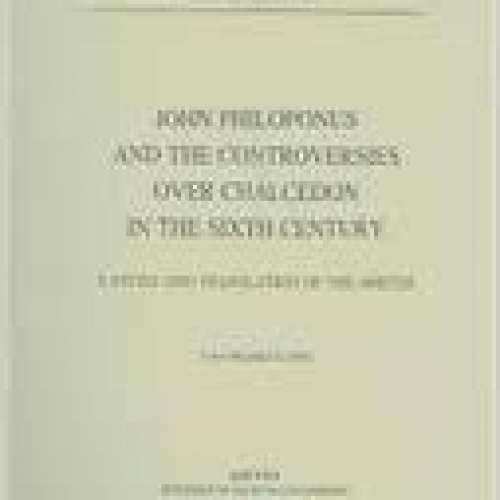 On the eve of the Council of Constantinople in 553, John Philoponus, the Alexandrian philosopher and prolific commentator on Aristotle, entered the controversy over the Chalcedonian definition of faith. By clarifying the terms of the debate, he intended to lay the groundwork for a defence of miaphysitism as the appropriate way of understanding the Incarnation.