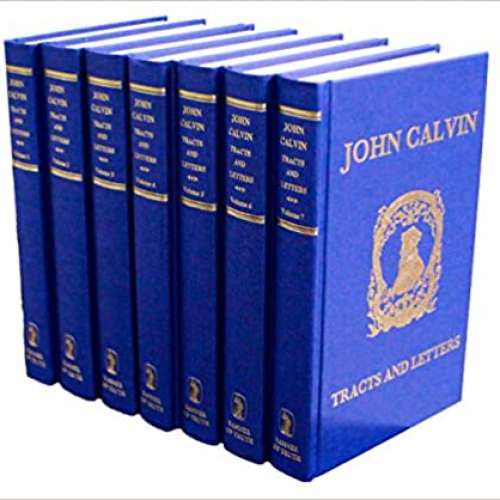 Three volumes of Tracts comprise some of Calvin's most important writings. Volume 1 begins with the Life of Calvin written by his close friend and colleague, Theodore Beza. An outline of Calvin's life and work by an eye-witness and intimate friend, it will never be entirely superseded by any other biography. There follows several miscellaneous Tracts relating to the reformation, which all have a strong bearing on the leading points at issue between Roman Catholics and Protestants. Among them is the famous exchange with Cardinal Sadaleto and The Necessity of Reforming the Church.