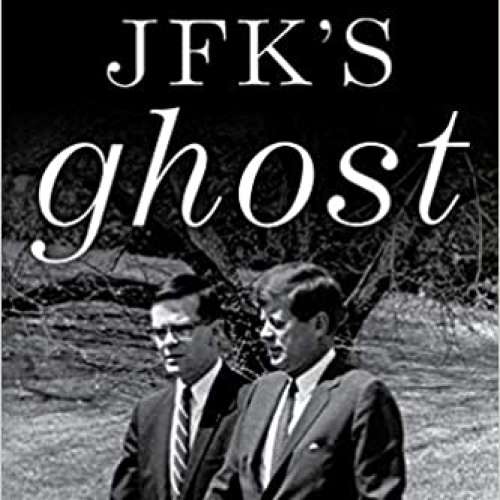 105
0
To genius page →
JFK's Ghost: Kennedy, Sorensen and the Making of Profiles in Courage

"I'd rather win a Pulitzer Prize than be President of the United States," John F. Kennedy confided to author Margaret Coit shortly after his election to the Senate in 1953. Kennedy got his wish four years later, when his book Profiles in Courage was awarded the Pulitzer for biography--even though it wasn't among the finalists for the prize.