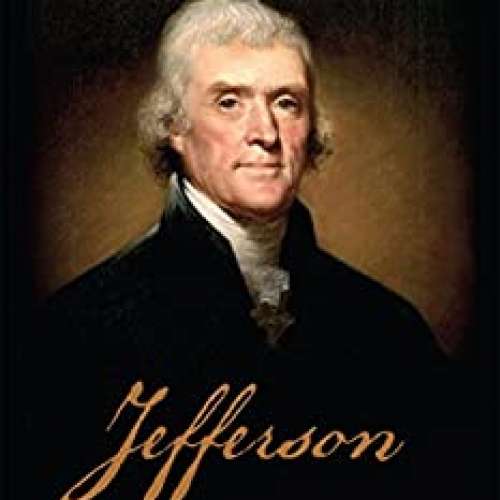 From an eminent scholar of the American South, the first full-scale biography of Thomas Jefferson since 1970

Not since Merrill Peterson's Thomas Jefferson and the New Nation has a scholar attempted to write a comprehensive biography of the most complex Founding Father. In Jefferson, John B. Boles plumbs every facet of Thomas Jefferson's life, all while situating him amid the sweeping upheaval of his times. We meet Jefferson the politician and political thinker -- as well as Jefferson the architect, scientist, bibliophile, paleontologist, musician, and gourmet. We witness him drafting of the Declaration of Independence, negotiating the Louisiana Purchase, and inventing a politics that emphasized the states over the federal government -- a political philosophy that shapes our national life to this day.