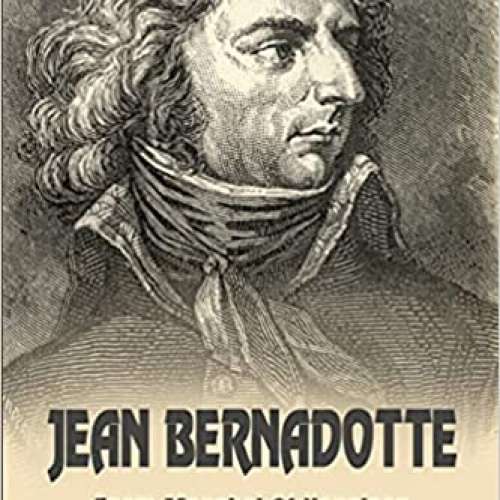 95
0
To genius page →
Jean Bernadotte: From Marshal Of Napoleon To The King Of Sweden

Born in Pau in southern France, Bernadotte joined the French Royal Army in 1780. Following the outbreak of the French Revolution, he exhibited great military talent, rapidly rising through the ranks, and was made a brigadier general by 1794. He served with distinction in Italy and Germany and was briefly Minister of War. His relationship with Napoleon was turbulent; nevertheless, Napoleon named him a Marshal of the Empire on the proclamation of the French Empire. Bernadotte played a significant role in the French victory at Austerlitz and was made Prince of Pontecorvo as a reward.