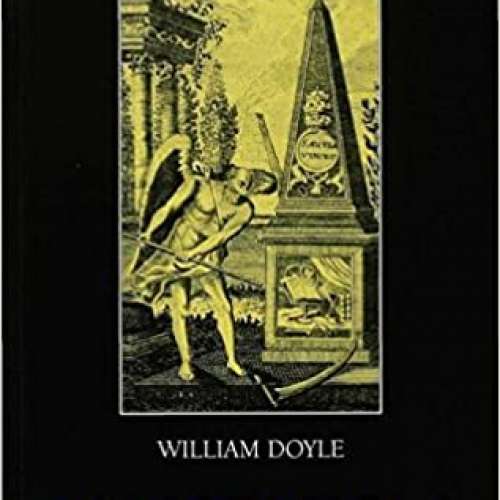 93
0
To genius page →
Jansenism: Catholic Resistance to Authority from the Reformation to the French Revolution

It is impossible to exaggerate the importance of Jansenism as a religious phenomenon in European life, and yet during the seventeenth century its followers denied its very existence. Jansenism, and the theology of Cornelius Jansen, powerfully infused French political life from the mid seventeenth century to the Revolution 150 years later - it impacted on the Enlightenment, the development of French constitutional thinking, the modernisation of the Catholic church and the destruction of the Jesuits.
William Doyle has written an invaluable book. It explains exactly why Jansenism was so important, it recreates the religious and intellectual world which fostered it and examines the critical issues, such as the all-pervasive role of the Jesuits in European Catholic life. Anyone armed with this concise, straightforward book will find themselves immeasurably better prepared to understand the mentality both of France and much of Enlightenment Europe before the cataclysm of 1789.