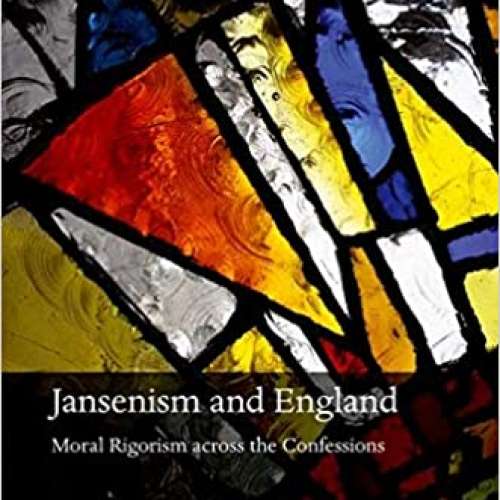 108
0
To genius page →
Jansenism and England: Moral Rigorism across the Confessions

Jansenism and England: Moral Rigorism across the Confessions examines the impact in mid- to later-seventeenth-century England of the major contemporary religious controversy in France, which revolved around the formal condemnation of a heresy popularly called Jansenism. The associated debates involved fundamental questions about the doctrine of grace and moral theology, about the life of the Church and the conduct of individual Christians. Thomas Palmer analyses the main themes of the controversy and an account of instances of English interest, arguing that English Protestant theologians who were in the process of working out their own views on basic theological questions recognised the relevance of the continental debates.