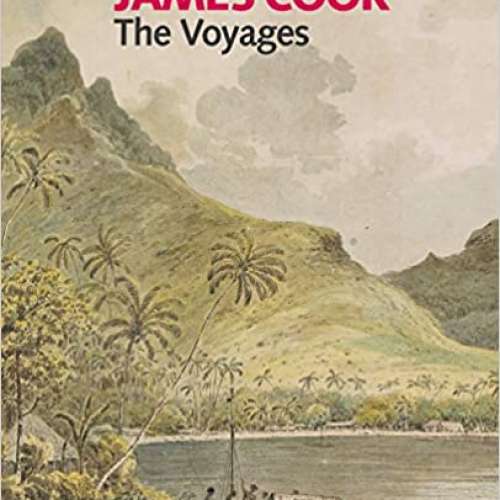 The twenty-fifth of August 2018 marks the 250th anniversary of the departure of the Endeavour from Plymouth, England, and the first of three voyages by James Cook that would nearly complete the map of the world. Interweaving accounts of scientific discovery with the personal stories of the voyages’ key participants, William Frame and Laura Walker explore the charting of the Pacific and the natural world, the first encounters and exchange between Western and indigenous cultures, and the representation of the voyages in art.