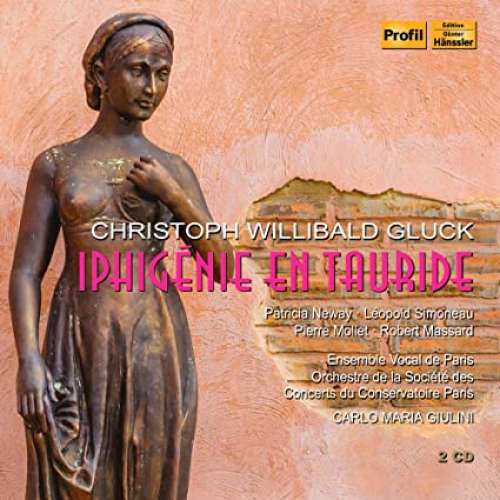 Falling victim to two Richards in the nineteenth century, Richard Wager and Richard STrauss both reworked and revised Iphigénie en Tauride between 1890 and 1892. This French masterpiece, although manipulated several times, has withstood the test of time and remained quite popular. ""With outstanding French singers of the nineteen fifties and an eponymous heroine who was brilliant rather than subtle, full justice was done to Gluck's rousing music, not least because of Giulini's impassioned conducting... a MUST for all opera fans"" - Opheus Magazine Reviewer