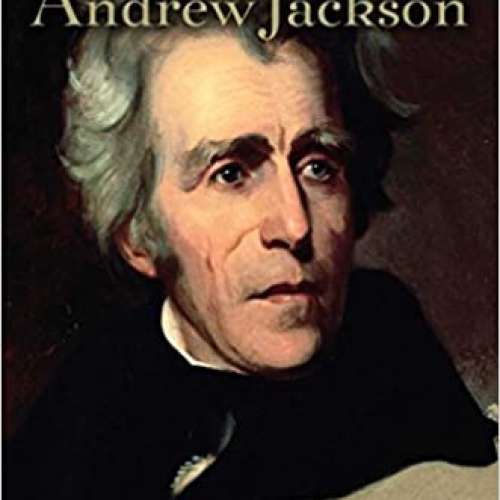 85
0
To genius page →
In Defense of Andrew Jackson

"He was a man of the frontier, self-made but appreciative of those who gave him their loyalty and support. He was, pure and simple, and American..."

Today, Jackson is criticized and reviled – condemned as a slave-owner, repudiated as the president who dispatched the Indians down the “Trail of Tears,” dropped with embarrassment by the Democratic Party, and demanded by many to be removed from the twenty-dollar bill.