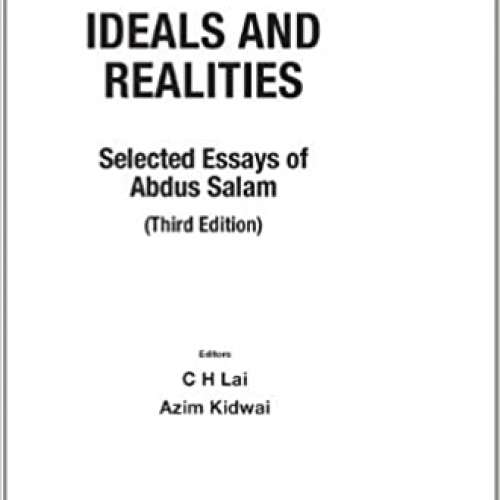 The latest edition of "Ideals and Realities" includes some of the most recent talks given by Professor Abdus Salam. They replace a few essays which were published in the second edition. An attempt has also been made to update some of the figures rendered absolete with the passage of time.