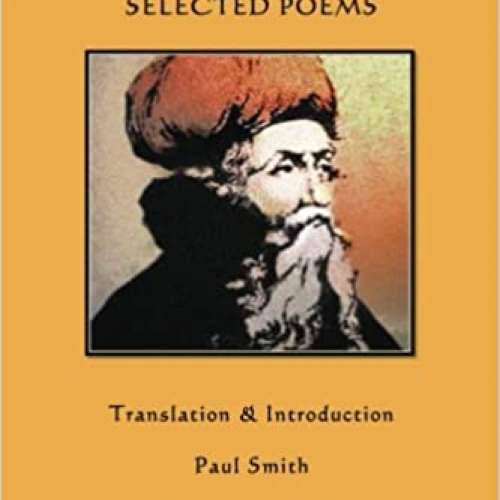 IBN ‘ARABI: SELECTED POEMS Translation & Introduction by Paul Smith In the West he is known as the Doctor Maximus and in the Islamic world as The Great Master. Born in Murcia in Spain in 1165 his family moved to Seville. At thirty-five he left for Mecca where he completed his most influential book of poems The Interpreter of Ardent Desires and began writing his masterpiece, the vast Meccan Revelations. In 1204 he began further travels. In 1223 he settled in Damascus where he lived the last seventeen years of his life, dying in 1240. His tomb there is still an important place of pilgrimage. A prolific writer, Ibn ‘Arabi is generally known as the prime exponent of the idea later known as the ‘Unity of Being’. His emphasis was on the true potential of the human being and the path to realizing that potential and becoming the Perfect or complete person.