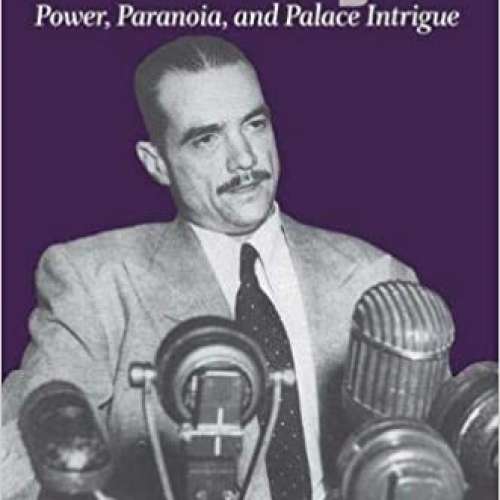 This newly revised and expanded edition of Howard Hughes chronicles the life and legacies of one of the most intriguing and accomplished Americans of the twentieth century. Hughes, born into wealth thanks to his father’s innovative drill bit that transformed the oil industry, put his inheritance to work in multiple ways, from producing big-budget Hollywood movies to building the world’s fastest and largest airplanes. Hughes set air speed records and traveled around the world in record time, earning ticker-tape parades in three cities in 1938. Later, he moved to Las Vegas and invested heavily in casinos. He bought seven resorts, in each case helping to loosen organized crime’s grip on Nevada’s lifeblood industry.