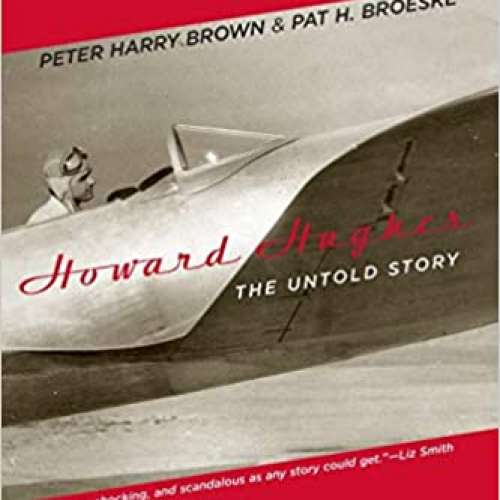 Howard Hughes was one of the most amazing, intriguing, and controversial figures of the twentieth century. He was the billionaire head of a giant corporation, a genius inventor, an ace pilot, a matinee-idol-handsome playboy, a major movie maker who bedded a long list of Hollywood glamour queens, a sexual sultan with a harem of teenage consorts, a political insider with intimate ties to Watergate, a Las Vegas kingpin, and ultimately a bizarre recluse whose final years and shocking death were cloaked in macabre mystery. Now he is the subject of Martin Scorsese's biopic The Aviator. Few people have been able to penetrate the wall of secrecy that enshrouded this complex man. In this fascinating, revelation-packed biography, the full story of one of the most daring, enigmatic, and reclusive power brokers America has ever known is finally told.