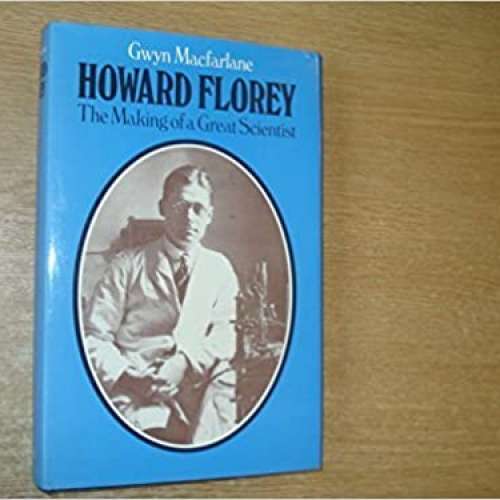 78
0
To genius page →
Howard Florey: The Making of a Great Scientist

Howard Florey was the man who, more than any other, was responsible for the introduction of a penicillin therapy. He was a great experiemental pathologist and the founder of a research school which has had a profound influence on modern medicine, beyond its initiation of the antibiotic era. The author traces the development of Florey"s character and abilities from his childhood background in Australia to his emergence as a Nobel Prize-winning scientist in Oxford. Contents: Preface. Acknowledgements. List of Plates. Historical Introduction. Adelaide. Oxford. Cambridge Via the Arctic. America. London. London and Cambridge. The Discoveries of Alexander Fleming. From Cambridge to Sheffield. The Return to Oxford. A Department Comes to Life. Lysozyme Leads to Penicillin. The Department Becomes a Factory. The Proving of Penicillin. Palmam Qui Meruit Ferat. Epilogue.