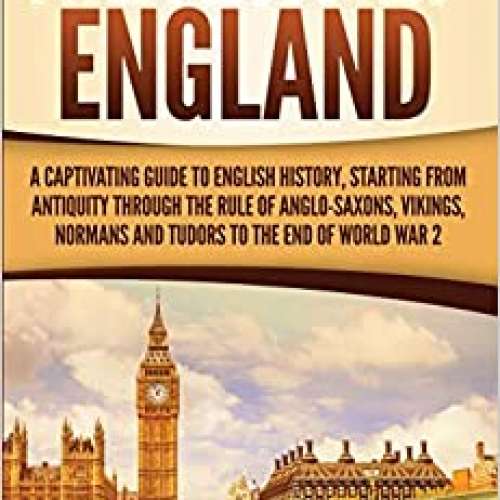 98
0
To genius page →
History of England: A Captivating Guide to English History

There are few places that entice the imagination quite like England. Just a little island off the western coast of continental Europe, it boasts a rich history that stretches all the way back to the first modern humans.

Since then, entire societies have risen and fallen as people learned to make flint and bone tools, bury their dead, and fortify their cities against foreign raiders.

From the fearsome Celtic warriors of prehistory to the clever inventors and statesmen of the modern era, England’s story is one bursting with magnificent castles, complex kings and queens, rebellious peasants, and horrifying plagues.