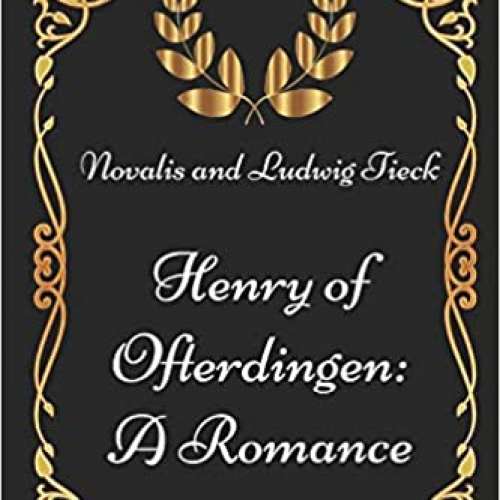 103
0
To genius page →
Henry of Ofterdingen: A Romance: By Novalis and Ludwig Tieck

Strange and ingenious, this extraordinary fusion of novel, fairy tale, and poem, published posthumously in 1802, is the most representative work of early German Romanticism. It reflects, in part, events in the life of its author, who is best known for his "Hymns to the Night". Young Henry, a medieval poet who seeks the mysterious Blue Flower with the lovely face of the yet unknown Mathilda, sets out on a journey that is interspersed with beautiful tales and exquisite songs. Henry's "education," as he catches first glimpses of the world, is of special interest to students of philosophy as well as literature, for ingeniously involved in literary form is the crux of Fichte's mysticism. Novalis, like Rousseau, makes an interesting contribution to the "supreme realism" that transcends the ordinary. Henry von Ofterdingen is an important landmark in the history of literature and the most distinguished work of its brilliant and tragic author.