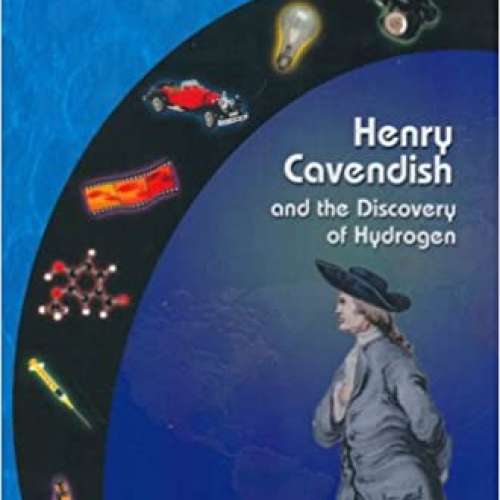 78
0
To genius page →
Henry Cavendish & The Discovery Of Hydrogen

The strange little man was unnaturally shy. He couldn’t stand looking anyone in the face. He was unable to bear meeting more than one person at a time, and ran away if too many people came near him. When he had to go out, he sat in the shadows of his carriage so that no one could see him. He wore the same old-fashioned outfit day after day. And he never, ever spoke to a woman. And yet Henry Cavendish was also a brilliant man who made one of the most important discoveries of the nineteenth century—hydrogen, among other things.