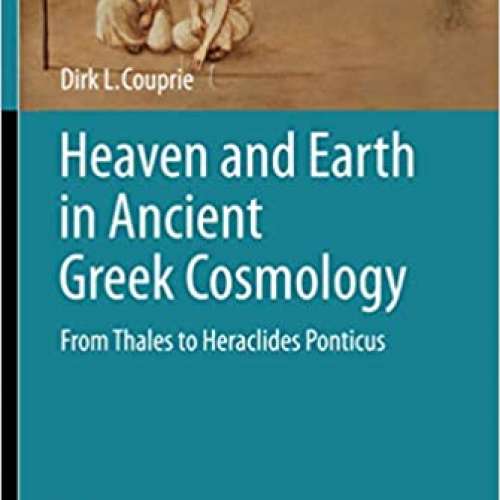 92
0
To genius page →
Heaven and Earth in Ancient Greek Cosmology: From Thales to Heraclides Ponticus

In Miletus, about 550 B.C., together with our world-picture cosmology was born. This book tells the story. In Part One the reader is introduced in the archaic world-picture of a flat earth with the cupola of the celestial vault onto which the celestial bodies are attached. One of the subjects treated in that context is the riddle of the tilted celestial axis. This part also contains an extensive chapter on archaic astronomical instruments. Part Two shows how Anaximander (610-547 B.C.) blew up this archaic world-picture and replaced it by a new one that is essentially still ours. He taught that the celestial bodies orbit at different distances and that the earth floats unsupported in space. This makes him the founding father of cosmology. Part Three discusses topics that completed the new picture described by Anaximander. Special attention is paid to the confrontation between Anaxagoras and Aristotle on the question whether the earth is flat or spherical, and on the battle between Aristotle and Heraclides Ponticus on the question whether the universe is finite or infinite.