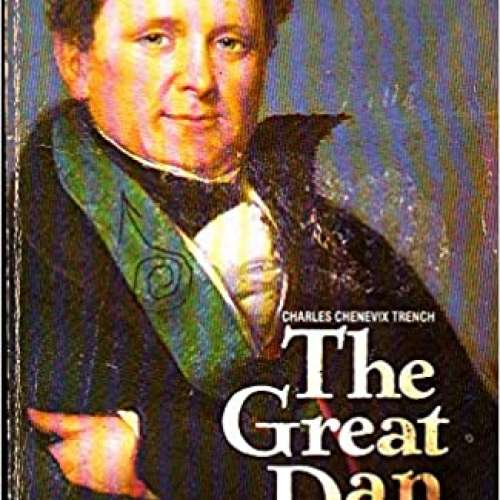 Barrister, orator, the quintessential 18th century Irishman who championed the cause of Catholic emancipation, Daniel O'Connell also had the rare distinction of being a radical member of the British Parliament. A folk hero, though not entirely of the common people, O'Connell espoused political strategies that make him a seminal figure in the development of modern Ireland. His advocacy of peaceful methods to obtain the civil rights of his constituency, his mastery and manipulation of the law in his cause's behalf, and his tendency for showmanship have earned him both detractors and admirers, past and present. The many aspects of the so-called Liberator of Ireland are captured by means of anecdotes, family scenes and scholarly research in this robust, full-fleshed study by an Irish writer. Photos.