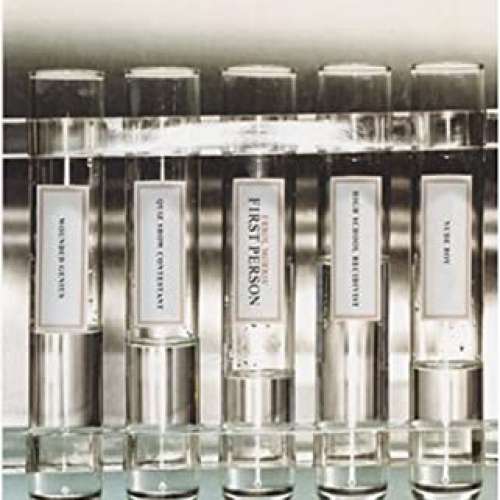 121
0
To genius page →
First Person: One in a Million Trillion: An Interview with Rick Rosner

What do you do when things don't quite go your way? Give up? Try something new? Not if you're Rick Rosner. Obsessed with "getting it right," Rick went back to high school. Not once, not twice, not three times. Four separate times. In fact, he kept going back until he was 34 years old using a combination of fraudulent IDs, wigs, and prosthetics. You might consider him an expert, not on make-overs, but on do-overs. Now a bouncer, a nude model, and a cosmologist, Rick has taken that same commitment to repetition to the television program, Who Wants to be a Millionaire. Rick was on the show, and he lost to a bad question. With his record-breaking IQ, he didn't take it too well. After two years of exhaustive statistical analysis, looking at every question in every version of the game, he has come close to ruining his life. Now on the edge of sanity, he is advancing a theory of cosmology in which the universe is seen as trillions of years old. "Why so old! ?" you might ask: To give the universe the opportunity to endlessly redo itself.