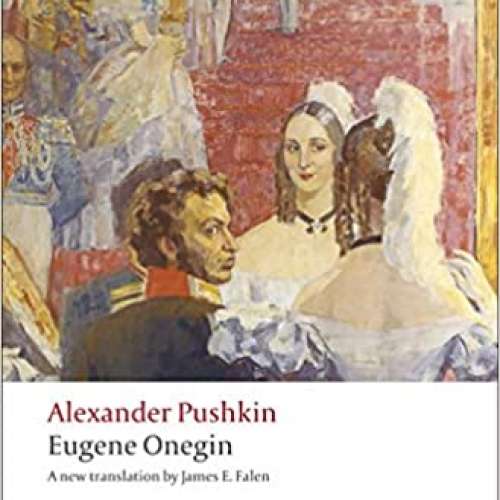 Eugene Onegin is the master work of the poet whom Russians regard as the fountainhead of their literature. Set in 1820s Russia, Pushkin's verse novel follows the fates of three men and three women. Engaging, full of suspense, and varied in tone, it also portrays a large cast of other characters and offers the reader many literary, philosophical, and autobiographical digressions, often in a highly satirical vein. Eugene Onegin was Pushkin's own favorite work, and this new translation conveys the literal sense and the poetic music of the original.