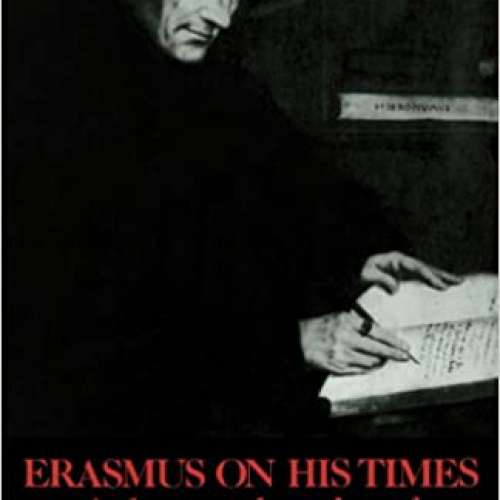 The Adagia of Erasmus (surely the original best-seller) was first published in 1500. It went through numerous impressions and ten major revisions in the course of Erasmus's life. Its influence was incalculable. It disseminated humanist learning and humanist attitudes among the new reading public to such an extent that it can be claimed as one of the books that contributed most to form the European mind. The adages were proverbs or popular sayings taken from classical literature. Many are part of the common stock of our speech today. A necessary evil, cupboard love, a rare bird, an iron in the fire, are all to be found in the Adagia. Erasmus refers each to its source; then follows with a commentary on the meaning and with whatever ideas and personal observations arose from it. The book's influence waned after his death.