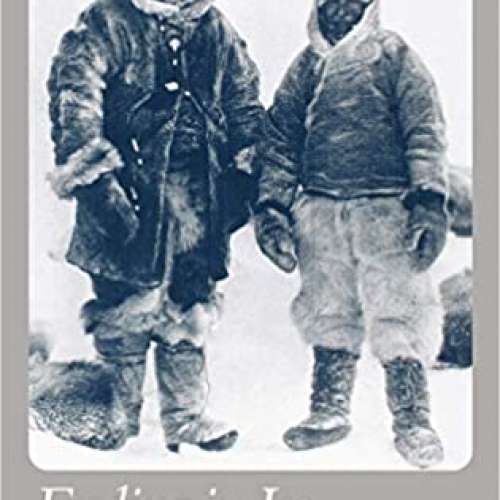 82
0
To genius page →
Ending in Ice: The Revolutionary Idea and Tragic Expedition of Alfred Wegener

An old truism holds that a scientific discovery has three stages: first, people deny it is true; then they deny it is important; finally, they credit the wrong person. Alfred Wegener's "discovery" of continental drift went through each stage with unusual drama. In 1915, when he published his theory that the world's continents had once come together in a single landmass before splitting apart and drifting to their current positions, the world's geologists denied and scorned it. The scientific establishment's rejection of continental drift and plate tectonic theory is a story told often and well.